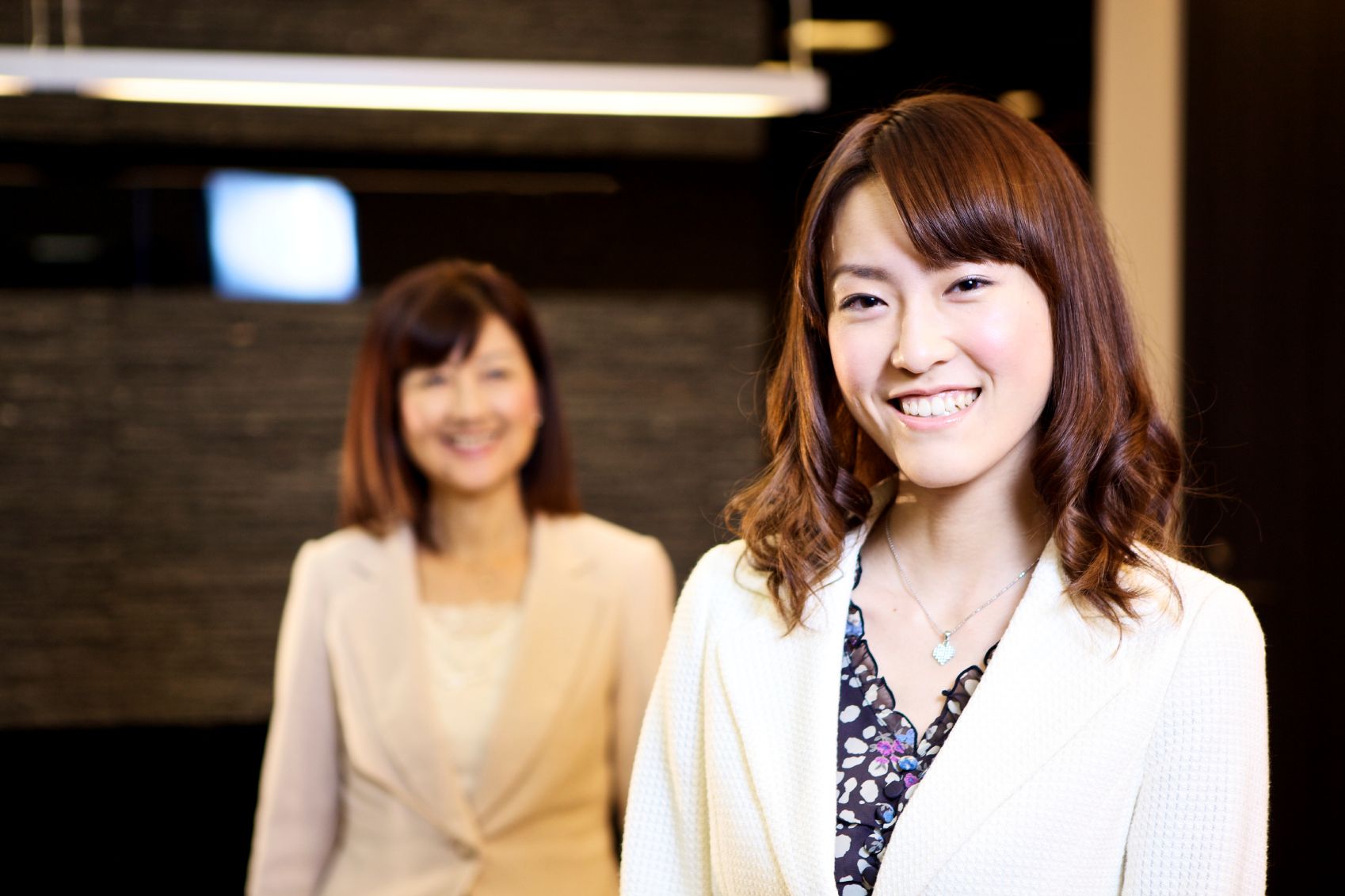 Recently on June 18, 2014 the IRS announced major modifications to its offshore voluntary compliance programs. These modifications were made to influence taxpayers to declare their overseas assets and to become compliant with current offshore regulations. These procedures are available to taxpayers residing in and outside the United States (penalties differ). Changes were made to both the … END_OF_DOCUMENT_TOKEN_TO_BE_REPLACED 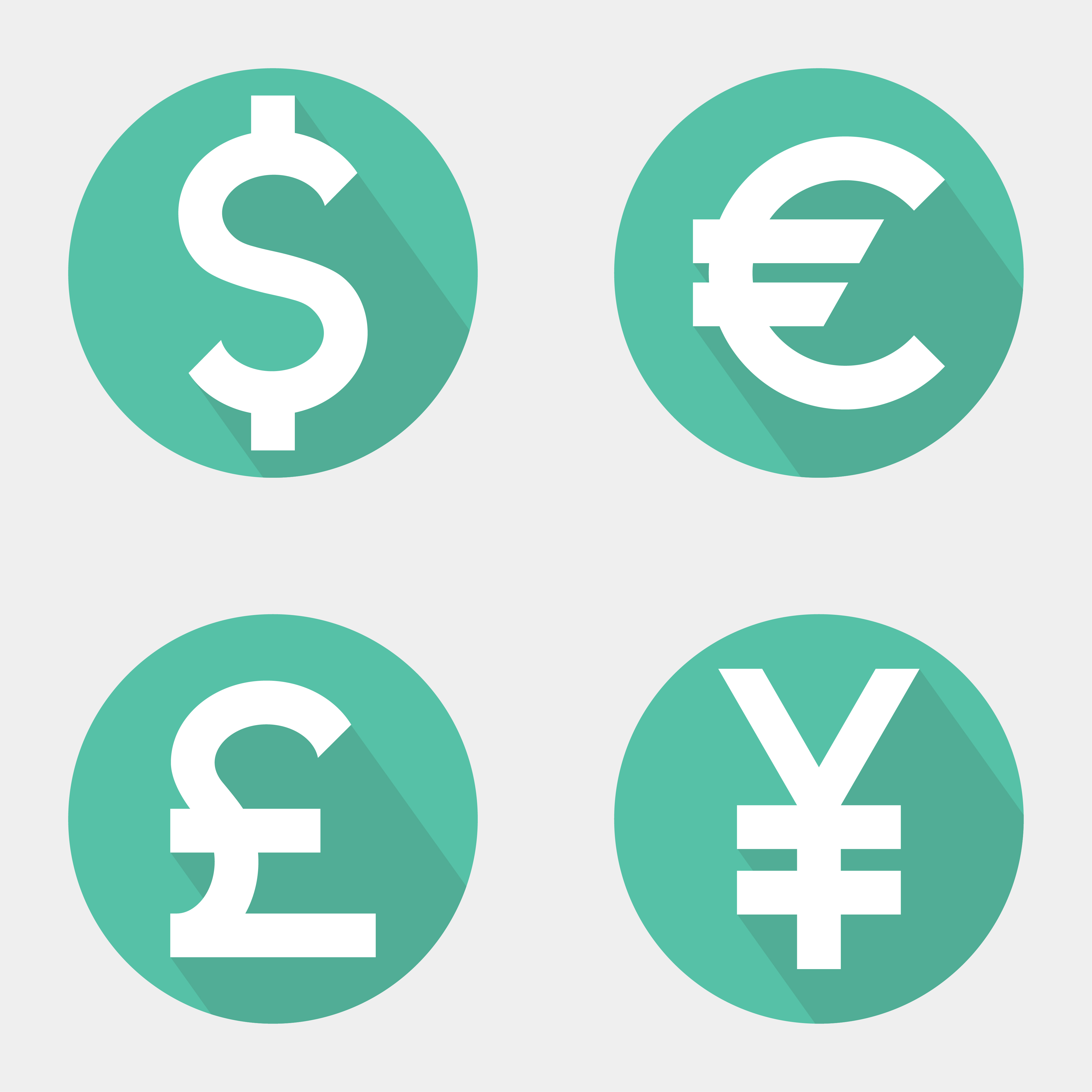 A new reporting requirement has been introduced for Japanese individuals with overseas assets valued above JPY 50 million at the end of a calendar year. These more stringent disclosure requirements reflect a more aggressive approach by Japan’s National Tax Authority (NTA) to ensuring that all overseas assets are correctly reported for the purposes of establishing overseas income for income tax … END_OF_DOCUMENT_TOKEN_TO_BE_REPLACED 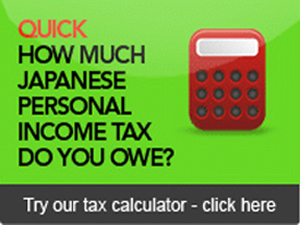 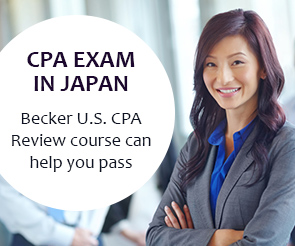