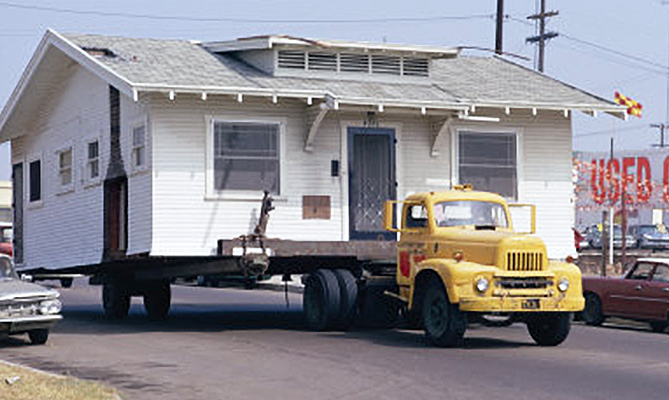 You need to take heed of two technical interpretations on moving expenses The Canada Revenue Agency released this month to see if they apply to your particular situation or not.

The first interpretation related to a situation of a taxpayer completing a full-time employment contract; subsequently, that contract was renewed by the employer. The worker was offered a permanent position in that same occupation, which she accepted. She then moved 40 kilometers closer to the work place. This brings up the question of whether she could write off the moving expenses on her tax return.

In this specific case, however, the employee could still have assumed the new job responsibilities without moving from her old residence to her new one; thus, she likely cannot write off her moving expenses.

The second interpretation related to a situation involving a taxpayer who still works for the same company, but who accepted a job transfer to another city in Canada. Before he transferred, he, his wife, and their child lived in a leased apartment.

Due to the lease agreement, the lease could not be broken before the end of the period; thus, the taxpayer still had to make payments on the apartment even after he and his family had relocated out of that apartment to their new home.

Even though the taxpayer had to continue paying for the apartment after he and his family moved out of it, the payments did not cancel the lease before the end of its agreed-upon term. Thus, the CRA would likely rule that those payments cannot be written off as moving expenses on his tax return.