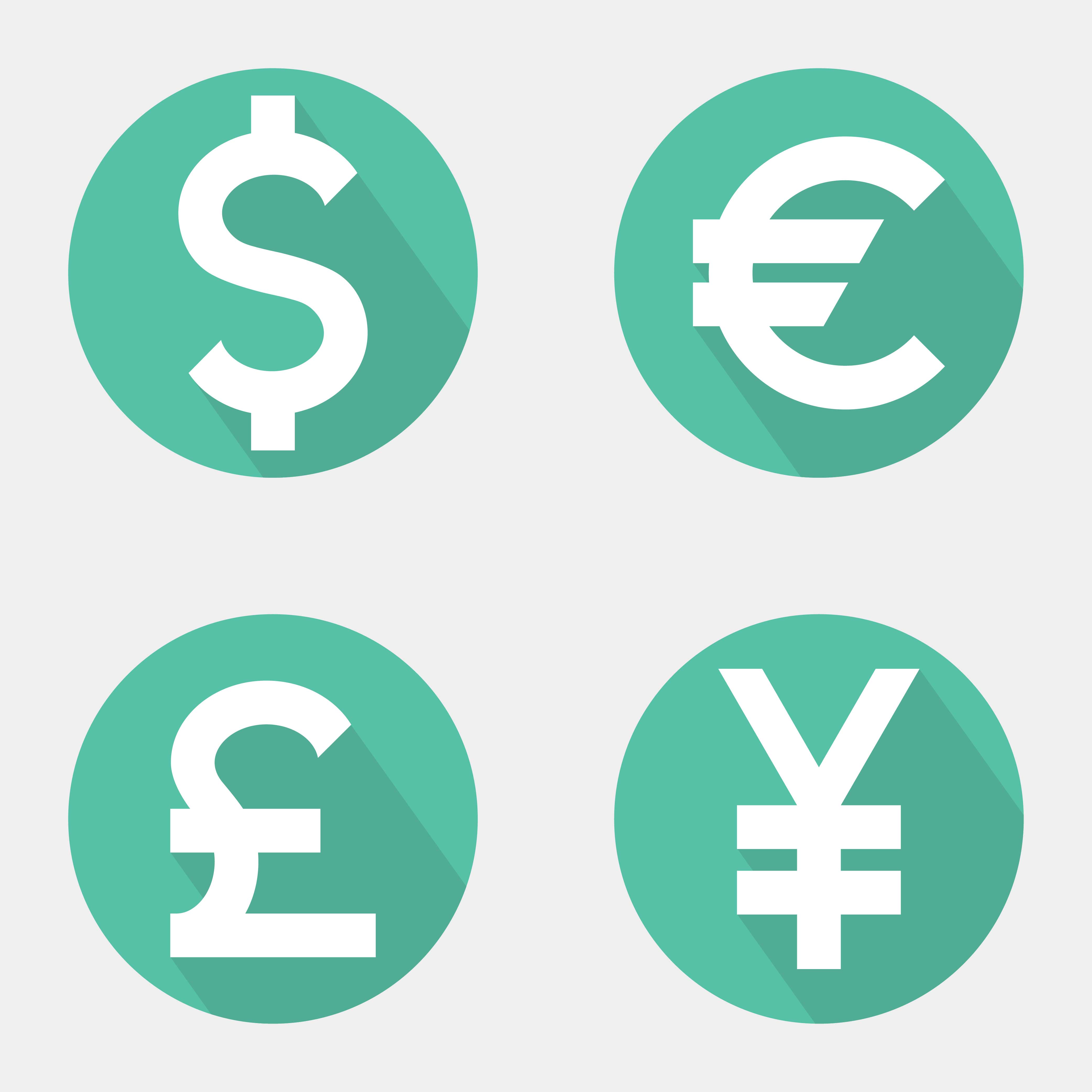 In an effort to combat fraud and tax evasion, the Canada Revenue Agency is taking a more proactive stance in reference to foreign accounts and gathering information about taxpayers who have holdings overseas. As such, it is wise to have a more in-depth look at what this means for the individual resident and what steps need to be taken.

Indeed, Canada is not the only country pursuing such methods. In fact, the Foreign Income Verification Statement (Form T1135) is in line with the steps defined by the Organization for Economic Cooperation and Development (OECD) and their protocols to fight tax fraud and evasion.

This is on the heels of the recent action of the United States in relation to the exposure of over 4,000 nationals that had significant holdings in the Swiss banking giant UBS. In fact, Canada has recently taken similar steps when it uncovered no less than 180 individuals that had holdings in Liechtenstein. To put the figures into a bit of perspective, it was found that no less than 130,000 individuals had holdings in offshore havens and 450 of those identified were of Canadian nationality. Of course, having such accounts is by no means illegal. On the contrary, it is only those who openly or covertly flout tax laws that need to be investigated. So, the CRA launched a tax evasion hotline in 2013. Part of the taxes collected from a successful outcome would be given to the informants themselves.

Recall that this form actually dates from the 1990s and is therefore nothing new to the taxpayer. Any taxpayer with a foreign holding of more than $100,000 Canadian dollars will need to fill in and submit this form. This property includes funds in foreign bank accounts, interest from foreign trusts, bonds or share issued abroad and indeed any form of taxable foreign income.

However, the levels of disclosure that have been implemented since 2013 are the major difference in reporting methods. Again, this is seen as one step that the Canada Revenue Agency has taken to allow for a higher level of transparency  while simultaneously discouraging fraud. Unfortunately, some of the information that is required may be difficult to come by (such as a detailed analysis of investment activity within a foreign account). Other details are also required. These will include the name of any property held outside of Canada as well as the country in which it is located. The maximum cost is also required as is any related gain (or loss) that may have resulted from the sale of one of these properties. Recall that this is in contrast to the previous requirements that only asked for general information such as year-end costs, the total income earned and the classification of the country itself.

The CRA is also taking certain steps to ensure that this information is reported. If one fails to fill in form T1135, does so late or reports incorrect data, he or she can be investigated for a total of six previous years. Obviously, this would place all income and deductions under a great deal of scrutiny. Finally, a penalty of up to $2,500 Canadian dollars may be levied in some cases. All in all, these are excellent ways to motivate an individual to comply with such new legislation.

This has obviously caused a certain amount of confusion and consternation amongst those who hold foreign investments. For this reason, the deadline for filing form T1135 has been extended until July 31st 30th or June 16th). Also, the CRA has allowed a more streamlined reporting service for those individuals who may have their holdings in an account that is a securities dealer registered with the Canada Revenue Agency. In other words, individuals will be able to report any combined values of their properties for the 2013 tax year by July 31st  year.

Remember that for the 2014 tax year, you must report all of the aforementioned information on the T1135 tax form. It is only this first year that the CRA has offered  a bit of leeway. So, it is better to put together any foreign property details sooner as opposed to later. This can help prevent a good deal of frustration and even the possibility of stiff penalties further down the line.

The actions taken by CRA are but one example of the global crackdown on foreign tax evasion and fraud that we have witnessed in recent years. Whether individuals choose to agree with these measures or not, it is no secret that form T1135 and other such regulations are indeed a permanent fixture of the CRA’s reporting policies. Thus, it is best to become acclimated to how such logistics operate by speaking with a professional financial adviser or tax professional.